For many centuries, East Asia has attracted western scientists like a magnet. On Deshima, peninsula off the coast near Nagasaki, the famous Leiden-based surgeon-major Philipp Franz von Siebold (1796-1866) experienced the happiest years of his life. His western knowledge of medicine enabled him to cure Japanese patients. In return, he received Japanese artefacts, plants and animals. It resulted in a world-famous collection,
nowadays on show in the Leiden Japan Museum SieboldHuis. Von Siebold lectured in Nagasaki, lived with a Japanese woman, was admitted to the capital Edo (forbidden territory for foreigners), and secretly produced maps of Japan. Then his luck turned. He was accused of espionage. 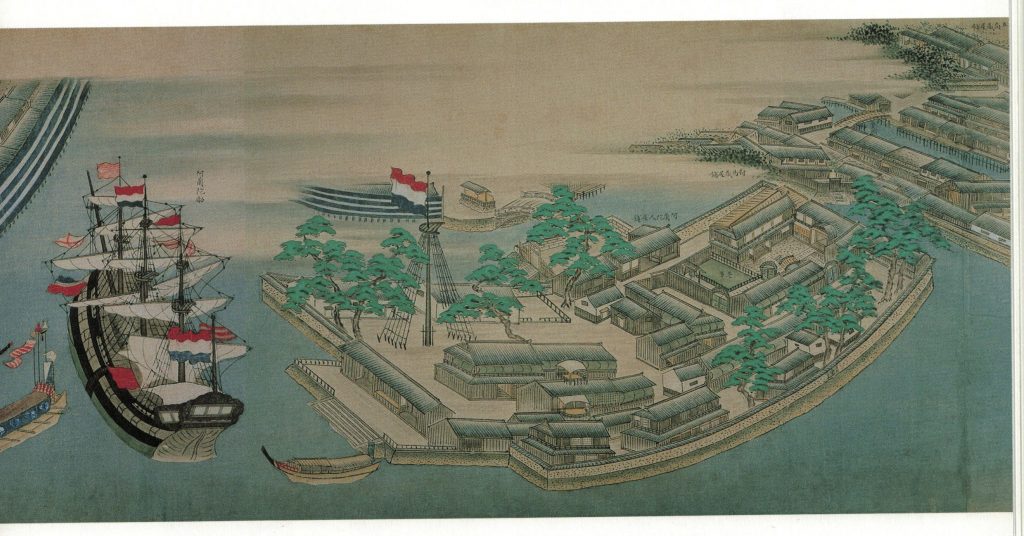 In November 2017, a colourful performance revived Von Siebold’s story. The Leiden chamber choir Het Zingend Hart, conducted by Guido van Swieten, vocalized and re- enacted Von Siebold’s dramatic walk of life with matching Japanese, Chinese and Indonesian songs (by composers such as Osamu Shimizu and He Lüting). Some oriental texts and themes (such as Balinese kecak) sounded to music by western composers. Thus, the audience relived Von Siebold’s history to a caleidoscope of tunes honouring the rich cultures of East Asia. From authentic folk music to striking western orientalisms.

This performance took place on:

Venue: P.J. Veth building, which can be reached through the new main entrance on the side of the Hortus botanicus in Leiden (Rapenburg 73). 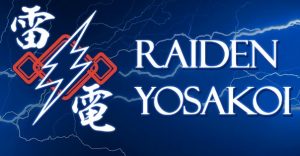 This performance was part of the programme of the Leiden Asia Year and has been co-realized in cooperation with Japan Museum SieboldHuis.